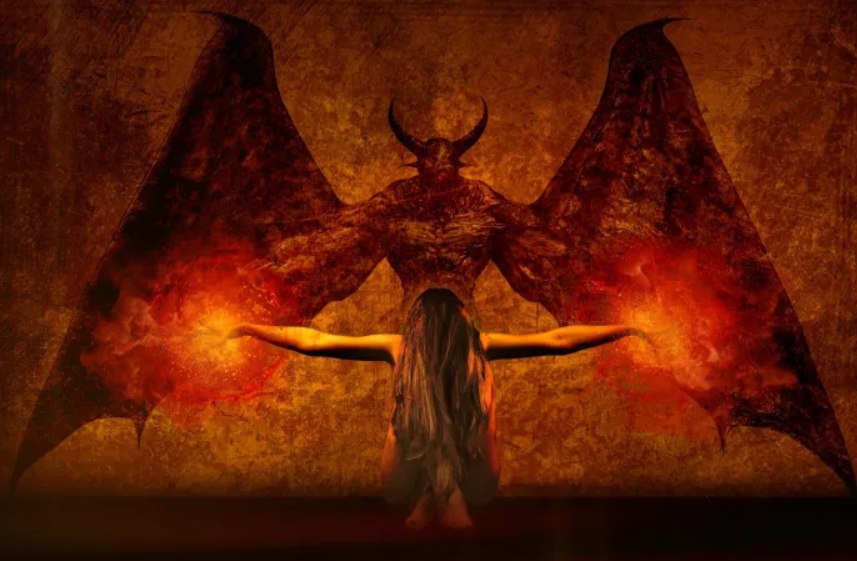 Demonic possession is one of the most critical problems that people needs to deal with from time to time. The release of the 1973 movie “The Exorcist” captured the popular imagination and has shaped up the way many modern people view demonic possession. However, the idea of demonic possession is nothing new and it has been around for hundreds and thousands of years. A lot of people think that demonic possession is something that is exclusive to Christian faith and its view that the universe is a battling ground between the forces of good and  forces of evil. The truth is that belief in malevolent entities like demons have been around since pre-Christian times and many of such ideas were later incorporated into Christianity.

There are numerous mentions of demons in the ancient scriptures found from Mesopotamia, Babylon, Greece, Egypt and other pagan cultures across the world. Lamashtu, Beelzebub and Pazuzu and many other names of demons have been recorded and it is believed that they bring a lot of misfortunes to the humans to whom they get themselves attached to. In ancient times, most or practically all forms of ill luck and misfortunes were associated with the interference of demons and malevolent forces and therefore it was the role of the exorcism priests to get rid of the demon. Whether it was ill luck associated with personal finances, reputation in the village or some kind of physical or mental illness, it was believed that such problems were caused by demonic forces. With the advancement of humanity, such beliefs were left to the side and humans started to come up with constructive means to deal with life’s challenges. The demonic possession is generally removed by casting exorcism spells.

However, even today there are many psychological or soul based disturbances that are associated with demonic possessions. Over the last century or so, intensive research has been carried out in the realm of soul, psyche or mental illness and nowadays it is possible to deal with such issues through scientific and medical approaches. Common problems like hysteria, schizophrenia, bipolar disorder and psychotic delusions can now be treated through effective medical methods and drugs. However, there are cases where the person in question may suffer from conditions that may not be resolved through such scientific and medical approaches. In such cases, it is important to consult with an exorcist priest who can conduct a complete survey and come up with effective ways of exorcising the demon.

How to cast out demons

Demonic possession often works as an umbrella term for anything that involves the infestation of a demon or devils. However, it is important to understand that dark spirits do not always focus on a human being but may make their presence felt in other ways. For instance, infestation is a process through which demons affect houses, objects, property and even animals instead of humans. If you have a problem associated with infestation, you will experience footsteps, apparitions, voices and the movement of items and objects on their own. Oppression is yet another way in which the demons can affect people. Some of the common signs of oppression include sleep disturbances, frequent nightmares, physical attacks, severe illnesses happening frequently, anxiety and panic attacks, depression and depressive episodes, relationship problems and severe employment and/or financial problems. While any of these may happen on their own and it may not be demonic possession, the occurrence of all of these in rapid succession indicates a strong demonic presence.

Exorcism Spells to give relief to evil spirit possession

If a person is affected by obsession, the person is going to have serious problems functioning in a healthy manner, with depressive ideas and suicidal thoughts affecting him or her all day. The affected person is also unable to get healthy sleep. In case of a serious demonic possession, the will power of a human is almost completely compromised. Some of the common signs of demonic possession include a affected individual speaking in some language that is otherwise unknown to him/her, alterations in facial features, strong repulsion to various holy objects, superhuman physical strength, ability to move objects with mental power (telekinesis), knowledge of facts or happenings that a person could not have known.

A demonic possession can only be resolved through exorcism and it can only be done by an exorcism priest who has experience in the matter. The priest is going to determine whether it is a mere mental disorder or an actual case of possession. Only then the priest is actually going to go forward with the process of exorcism.   Please contact our hotline number if you want to get rid of demonic possession. We have services across the globe including USA, Canada, UK, Australia, Africa, Europe and other countries. 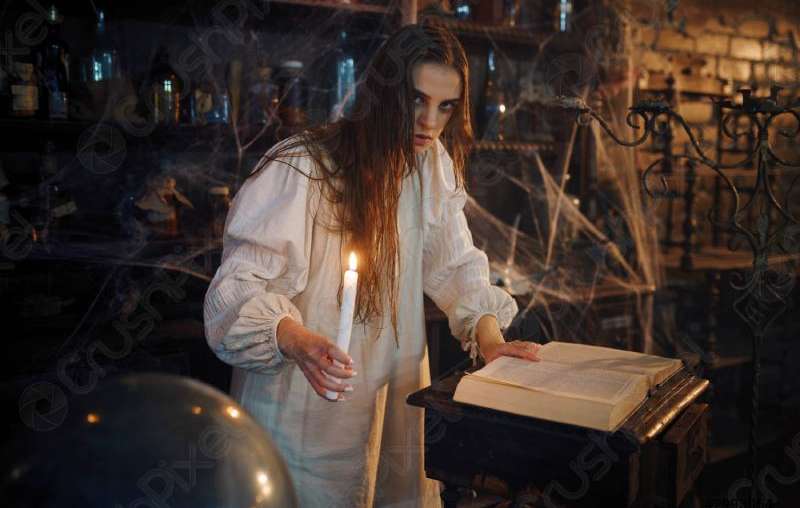 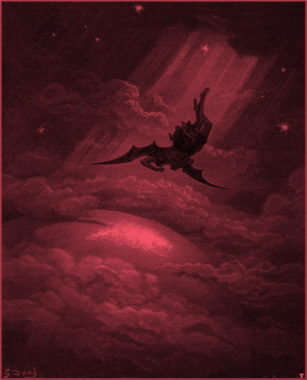 Fight Demonic Spirits with the Help of Exorcist